Unless it’s due to a vicious attack that leads to serious injury or worse, we don’t often see a “Dog Bites Man” report in the news. Most people, if asked, probably would not guess that more than 4 1/2 million dog bites are reported each year, more than half of them to children. Between 12 and 20 people die from dog attacks annually, according to the Centers for Disease Control and Prevention (CDC).

And while it may be an old cliche, dog bites to mail carriers are a real concern. A recent article from the U.S. Postal Service reported that:

To kick off National Dog Bite Prevention Week, May 19 – 25, the Postal Service released their rankings of the top 25 cities for dog attacks to letter carriers. Los Angeles has the dubious distinction of ranking #1, with 83 attacks.

According to Mark Anderson, postmaster of Los Angeles, “Given the right circumstances, any dog can attack. Dog attacks are a nationwide issue and not just a postal problem. Working with animal behavior experts, we’ve developed tips to avoid dog attacks, and for dog owners, tips for practicing responsible pet ownership.”

To help combat the problem, several organizations are promoting the message that dog bites are a nationwide issue and that education can help prevent dog attacks to people of all ages:

A few of the more eye-opening findings from the report include:

The article goes on to provide tips on how to prevent dog attacks, how to be a responsible dog owner, what to do if you or a loved one are bitten, and advice from experts.

For more information, read the U.S. Postal Service article, Half of All Dog Bite Victims are Children.

The Good Dog! ONE-der Class® is a 24/7 online video training class with 4 training exercises to teach the 12 basic commands your dog needs to follow. Plus, info about canine behavior, dog ownership, and products to help train and own your dog. 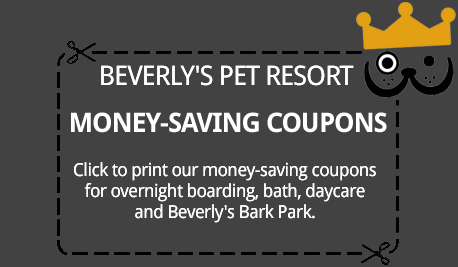 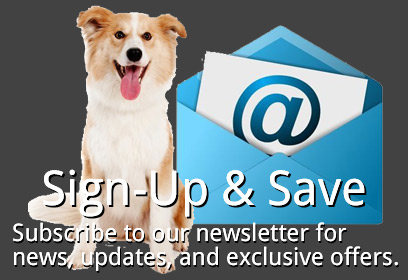