Unless it's due to a vicious attack that leads to serious injury or worse, we don't often see a "Dog Bites Man" report in the news. Most people, if asked, probably would not guess that more than 4 1/2 million dog bites are reported each year, more than half of them to children. Between 12 … END_OF_DOCUMENT_TOKEN_TO_BE_REPLACED 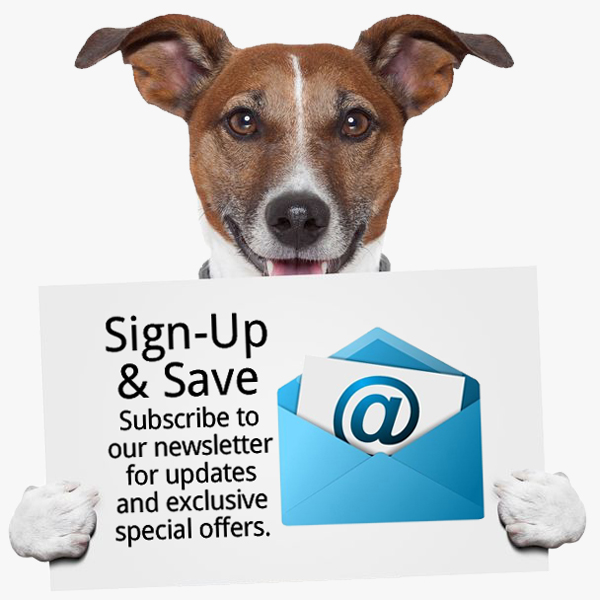 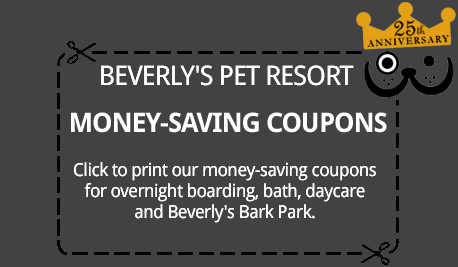 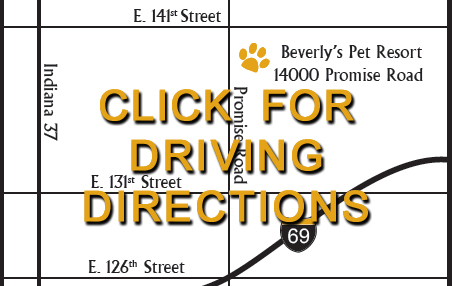 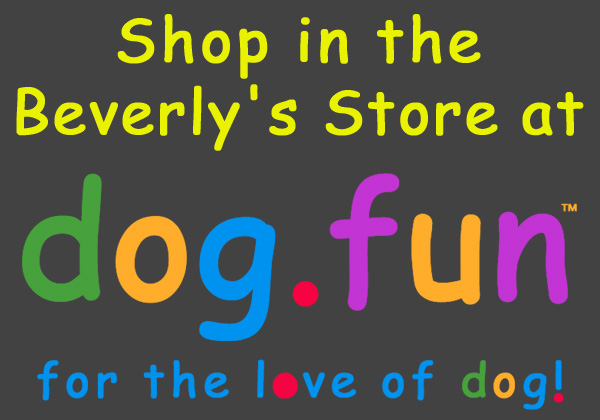